I hereby declare myself the new president of TWUF

21 replies to this topic

I, Kal El aka Clark Kent aka Superman, hereby declare myself the new president of the WUF. No there will be no voting, the decision is final. No I have no political reasoning but I'm biologically better than all of you. I actually hate you all and am not the Boy Scout everyone thinks I am. I killed the last of my species because I wanted to be the last one on this planet. The only one that can rule it. You will all
KNEEL BEFORE KAL Topic and post confuse. Are you president of TWUF, or WUF? TWUF doesn't believe in acting presidents. We have a dictator.

All hail our dictator Feld0

I am all, a president, a dictator, a king. I am the world and the world is I.

It's funny how you're implying that being Man of Murder makes you the strongest one here. Realize you're talking to the one who banished feldo into the shadowrealm ponyrealm and the same person who induced the Dantepocalypse not only once, but twice.

But we don't have a president, there's currently no available jobs in that role

You can be our janitor, we're lacking in a janitor and it would be nice to have this site cleaned up a bit. Come on Kal. First you destroy an entire city fighting One guy who if you had half a brain you would have told him there is a perfectly good planet next door, now you're claiming domain over a forum? What's next, you're going to change skin colors, become president, and then feature in an amazing limited run comic series about the Multiverse?

Honestly? A President would be impossible. A Dictator on the other hand is more plausible, but requires Admin access to the server and PHP/HTML skills.

Heresy! Who is that false prophet named Feld0 and where is he now?

That's not actually feld0 is it?

That's not actually feld0 is it?

It certainly is not an imposter.

It certainly is not an imposter.

I always imagined him with a fedora.

I always imagined him with a fedora.

The salt, the salt!

I yield to no man. I yield to no man. 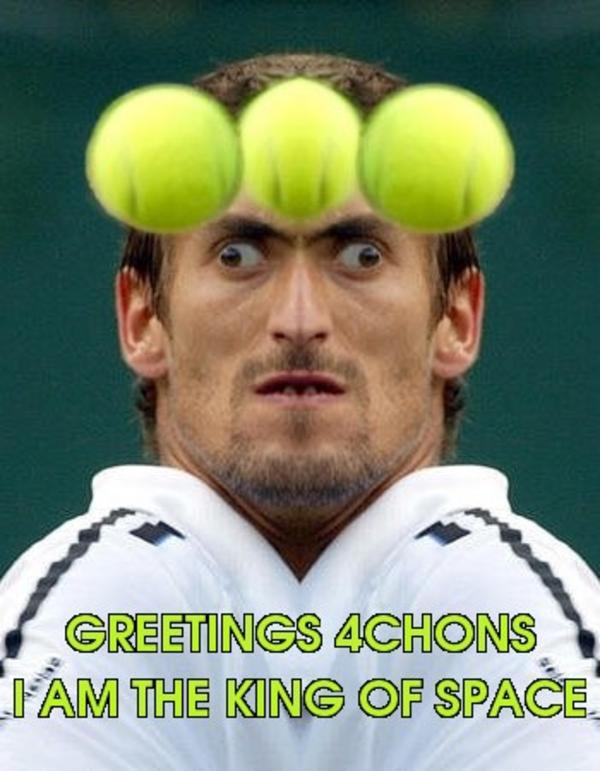 Just realized the pic from my first post was also changed to Kal Dante. I feel even more violated now.

Also tagged with one or more of these keywords: superman, rule, lol, wtf