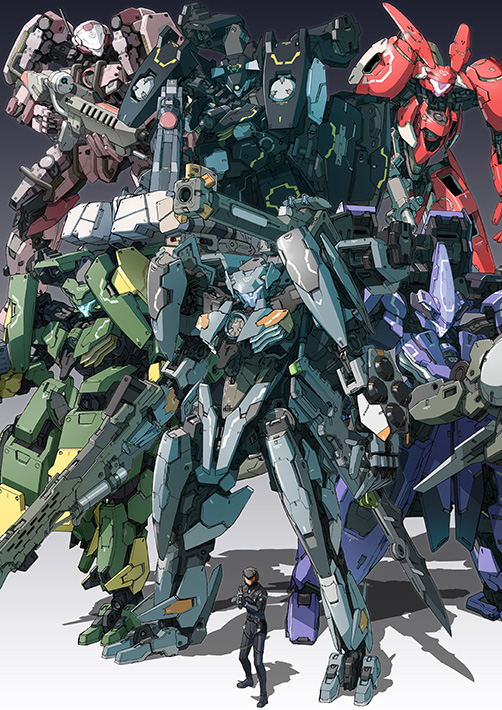 In Topic: No more pokemon for me

That was me back in like, 98 99, when they released the next ones, and I realized it was basically the same exact game with different creature portraits.

For a second I thought something went horribly horribly wrong and you were done with the series.

When will they get with the times and release broken crap like everyone else?