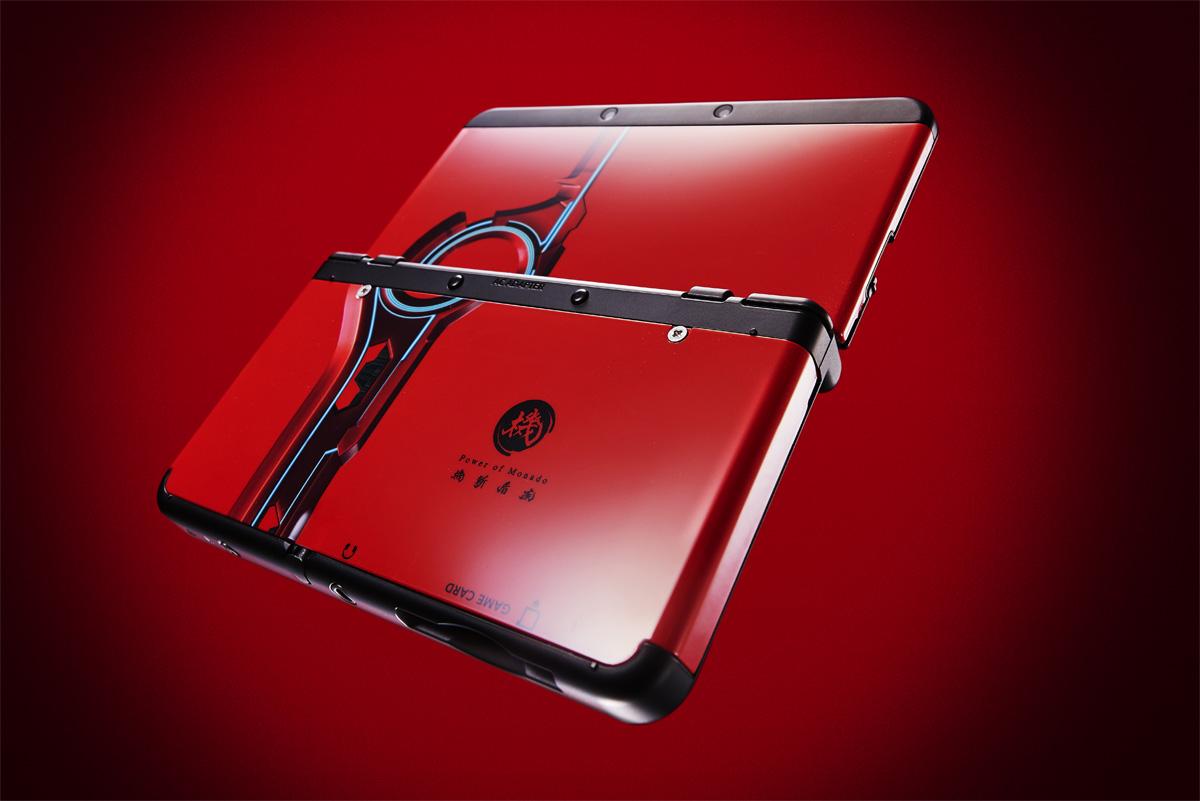 Apparently, within this 10 page interview, somebody translated something that caught their eye, that Xenoblade chronicles X was about 5 times the size of Xenoblade... Just kidding that was already known. What we got on top of that this time was a number!

Xenoblade chronicles X map is 400 square kilometers!!! Convert that from SQUARE kilometers to SQUARE miles, and you get 154.44 square miles!!!

Had the wrong selection selected, thanks to Soxviper!!!

An interesting side note, divided by 5, we get 49.7 square miles for Xonoblade! Finally confirming my measurements of Xenoblade being around 50 square miles to be surprisingly accurate! Hooray!

Former 'AAAAAAAAAAAAAA' developers explain how gamings gone down the drain.

'former AAA developers who are now their own bosses were more than happy to share their thoughts on what's wrong with the state of big-budget development. The common sentiment: rising costs of game development perpetuates and amplifies a production cycle that sees developers being pushed to make ambitious games on schedules that are out of their hands.'

leaves them little room for fixing unforeseen problems. The more money a company has riding on a tentpole release, the more likely a developer will be made to swallow their pride, hit their ship date and scramble to fix known issues after launch.'

"Developers rarely get to tell Marketing 'We can ship it now, we fixed all the bugs,'" notes Fuller. "Rather, the marketing department will tell you when you're launching regardless of fixing bugs. If you want that arrangement to change, figure out how to sell millions of units without telling anyone your game exists."

I remember when I began ranting about this back in 2007-8, nobody wanted to give it the time of day. When I described the current situation we are in right now, and told people this was the future video games were heading towards,they didnt want to hear it. Its almost eerie seeing people actually start noticing these things and talking about it. And of course talking about how long its been building to get to where we are now...

Its not going to get better, folks. It WILL get worse. The developers are completely powerless. Publishers and marketing are in charge of the games.

It is time to stop, and seriously think about what you want the future of videogames to be.

Ubisoft openly calls you an idiot: 60 fps is 'bad'

"At Ubisoft for a long time we wanted to push 60 fps. I don't think it was a good idea because you don't gain that much from 60 fps and it doesn't look like the real thing. It's a bit like The Hobbit movie, it looked really weird."

"Alex Amancio, the game's Creative Director, reiterated this point: "30 was our goal, it feels more cinematic. 60 is really good for a shooter, action adventure not so much. It actually feels better for people when it's at that 30fps. It also lets us push the limits of everything to the maximum."

Dont you you damn DARE try to tell me what I think 'feels' better.

AAA publishers, we brainwash our customers, us military should too.

Do people believe it NOW?