I dont have the channel the Hub.

pfft, who watches it on TV

I haven't noticed a change in fundamentalist Christians nation wide, though according to some statistics I was looking at, there has been an increase in general Christianity.

They're so quick to broadcast news about the Westboro Baptist Church and their hateful acts, yet the media wouldn't dare broadcast anything about the multiple Christian organizations that are actively fighting for gay rights and/or equal treatment of gays.

Your mainstream news channels are your local propaganda outlets. You'll only see what they want you to see.
Conspiracy theory? Should I even need to explain how this is not a theory. The media has been used all throughout history to manipulate the populace into believing groups of people are bad.

Spoiler
World War I: The United Kingdom broadcasted false stories about German atrocities in Belgium and then relayed the fictitious news to the United States. Why? To make Germany look bad in the public eye. These broadcasts helped increase anti-German movements in the United States which helped "encourage" the US to join the war.

1930s: Adolf Hitler had radio stations broadcast false and/or exaggerated stories about Jews and homosexuals. These broadcasts increased anti-Semitic and anti-homosexual movements throughout Germany. Eventually this led to the persecution of Jews and homosexuals (to name a few) in concentration camps.

WWII: Germany broadcasted false stories about a Polish assault on a radio station in order to give the population an anti-Polish sentiment.
Those are but a few examples.

My point, for whatever reasons, the media enjoys broadcasting news reports that give the population an anti-Christian sentiment.

Is it true there are many hateful Christian groups out there whom view everyone else as heretics? Yes, but they are but a minority nation wide. There are many Christian groups out there whom actively fight for rights for all human beings, but don't expect to hear about them on your local news channel.
Should I even need to mention how the media attempts to give anti-Islamic sentiments? That's obvious enough, I don't think I need to explain that.

Personally I don't mind what anyone is. As long as they aren't using their beliefs as a HQ to launch hateful assaults on other groups, then they are fine with me.

What happens when you combine the greatest things on Earth 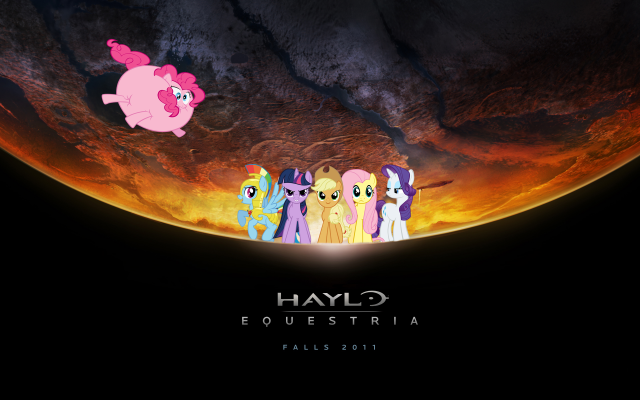 I'm not gonna help making a man rich off the real world problems of others. Kony is already known now, he's all over the internet. People tossing money at this guy is not gonna help anyone.

Oh...and I found this laying around the interwebz. 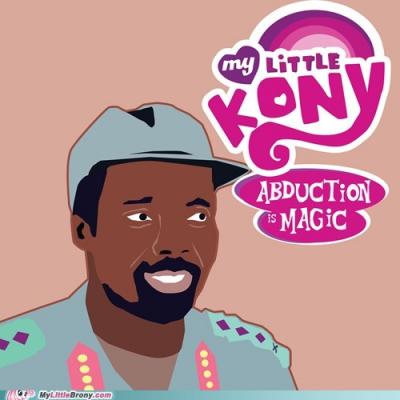 Is it even possible to "leak rumors"?

well I think all these names sound terrible :X
...but I would go with Nintendo U if it had to be renamed.

Just report your own post if you want it deleted, mods are the only ones capable of deleting posts.

Wow, I need to type something about the brony community. I want to share what I think but it's gonna take a while to type up.
For now I'll just say it's a great community with many different kinds of people from all around the world. Plenty of true friendships just waiting to be made.