Started by Mitch, Jul 11 2016 09:52 AM
Jigglypuff saddness illuminati idiocracy the end of days. 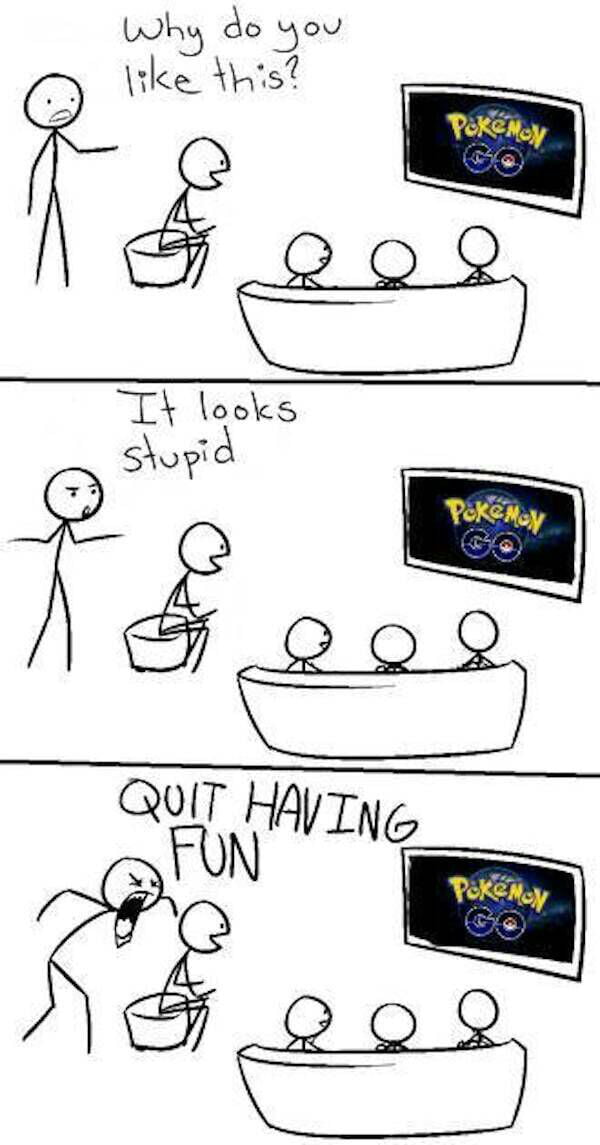