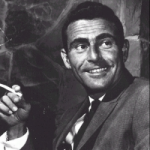 Supreme Overlord of These Dat There Forums.

let me put my tipping the scales in your rosalina & luma

A Senior White Girl from Illinois posted an offensive tweet that caught on quickly where she felt the wrath of the internet as her reaction to the Ferguson protests against white police Officer Darren Wilson went viral.

The un-named girl (though it might be Lesli based on the twitter account name) wrote "I don't feel sorry for black people. If you hate so much, Go Bach (sic) TO AFRICA. We should have never brought you"

Before long she was receiving a lot of criticism from people calling her ignorant and point out that America had already been populated by the Indians before the white Europeans arrived.

But she didn't delete her post and at one point said "i regret i made a typo" then she went on to point out that Whites own the world and they'd be the majority population now if they hadn't let the minorities live...

Then people took her information and found out what school she went to as now the Oakwood High School was forced to apologize as her opinon doesn't reflect their ideals...but they have yet to decide if she will be punished.

I think people overreacted to this, tbh. People are way too sensitive about the Ferguson case.

Did you guys see the premiere of Gotham?

Despite what other people are saying the on the internet, I thought it was pretty good. It was much better than what I expected, and I like it so far. Hopefully though they don't decide to introduce a lot of different characters.

Hyrule Warrior OT- The AI in this game just wants to be slaughtered.

Plot: The game is set in Hyrule, and stars Link as a Hylian soldier-in-training.[11] Long ago, Ganondorf was defeated and his soul splintered into four fragments that were sealed in moments of Hyrule's time. But Ganondorf plots his resurrection through Cia, a sorceress who protects the balance of the Triforce while maintaining neutrality. With her amorous feelings for Link and jealousy toward Zelda providing Ganondorf a means to purge her inner light, Cia becomes consumed in her desires as she uses her subordinates Wizzro and Volga to wage war against Princess Zelda and Hyrule by opening the Gate of Souls, portals to different time-space realities of Hyrule, to amass an army of Bokoblins and other monsters. 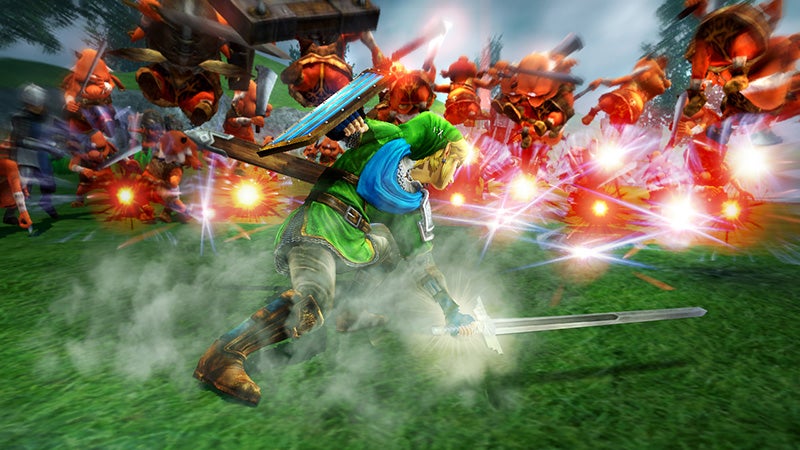 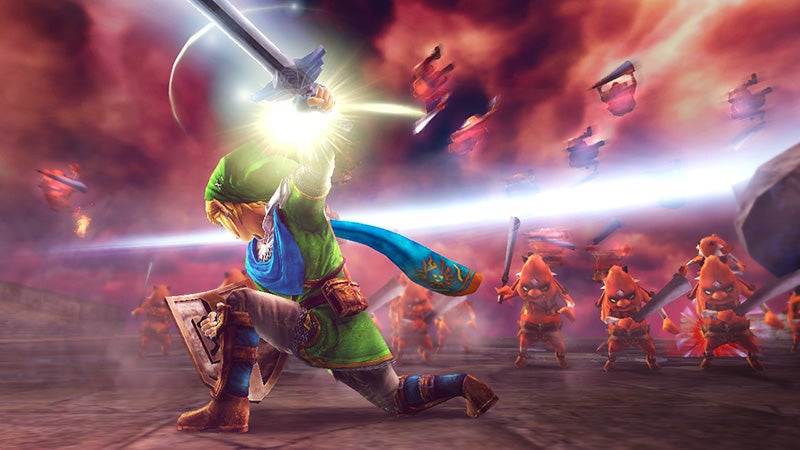 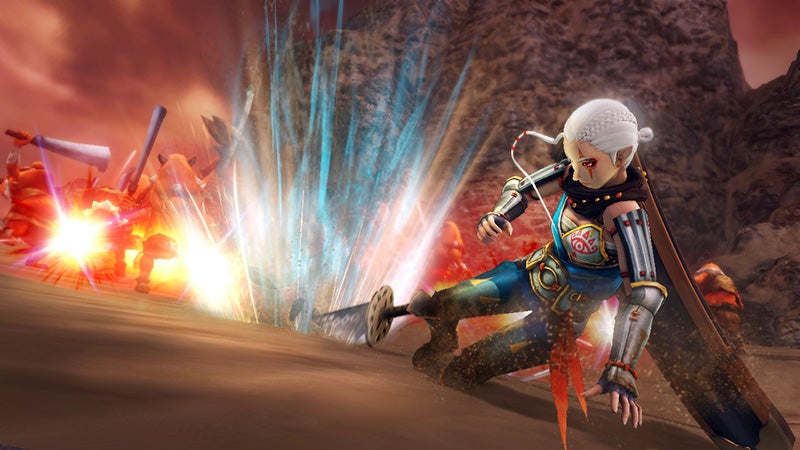 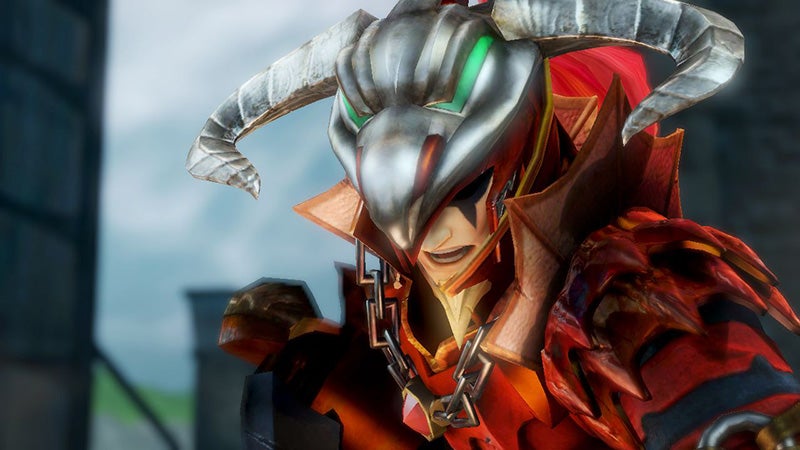 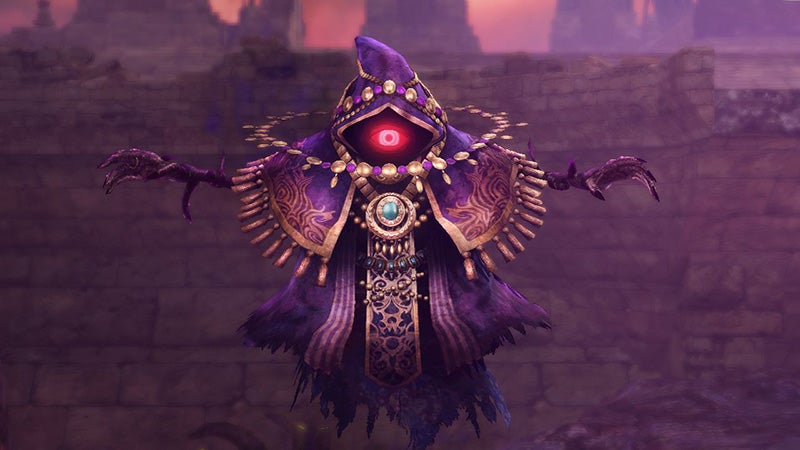