#312131 The Official: Showoff Your Amiibo Thread

It's a lazy cash grab and controllers are not figures. Figures have detail and more meant to be shown off. Controllers meant to endure your sweaty grimey hands and a tool needed to play. Amiibo is on disc DLC but mainly shelf pieces. If it was a different mold than any other Mario and used paint that wasn't the same color and texture and spray paint then maybe be fine. This is a shameless lazy cash grab and Nintendo knows it. They were slimy with Wii supply,they controlled it to create more demand and was genius but dirty. I was selling them then. Nintendo did it on purpose. They do this alot and Nintendo has always done lazy cash grabs like full prices GBA NES ports. Mario 25th on Wii.

I am a paternal triplet, with two girls and one boy (me). 3 eggs. 3 sperm. I was also born a month early. It' kind of a miracle that I was born with no problems.

#309170 The Official: Showoff Your Amiibo Thread 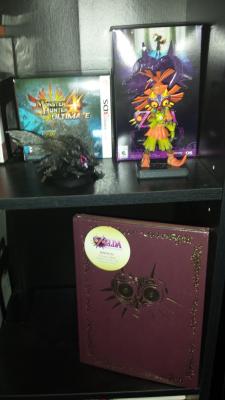 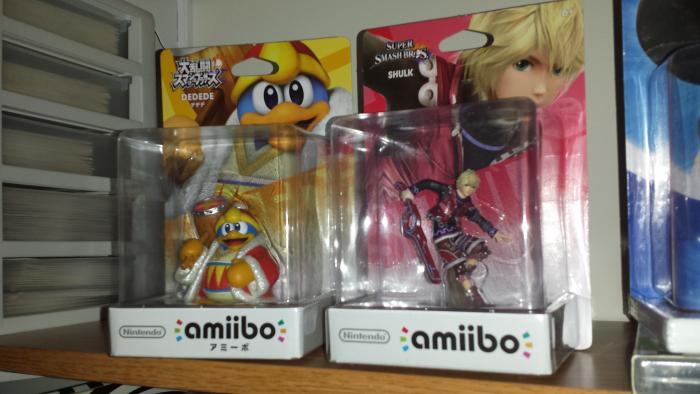 How much you selling it for?

#308578 The Official: Showoff Your Amiibo Thread

Gonna be without sonic, megaman and shulk until gamestop gets more.. Ughh

Seriously 3DS is overkill with Zelda ports and remakes and just Zelda in general. Yeah I know Nintendo diehards and Zelda fans may not get enough but not everyone with a 3DS just wants 67 Zelda games. How about publish Dragon Quest 7 in the west instead. Or more new idea games like Steam.

these are pretty cool.

If i was a little kid and in school i would use this lol.

I will never get why Cross gets so much hate. Hell those guys are giving us XCX. Also one of the best OST's on PS1

On that note. Skies of Arcadia. Seriously we need a new Arcadia!

Blue Dragon and I don't mean the DS games. Just a full on console one like te first.

This is the part where I mention Wonder Boy but guess what Monster Boy is happening on PC and PS4 so I got my wish!

So to replace it Darksiders III and I say go with the idea Vigil was saying. choose a character havea  campaign and a online TPS multiplayer.

Or they could go full on open world RPG wth a party. DSII was like Zelda DSIII could be any open world RPG. 4 horsemen is your party.

Oh man. This is literally the year ive been waiting for since buying the system, aside the games Im talking about dont get delayed to next year.

1: Xenoblade Chronicles X. We shall be as gods. 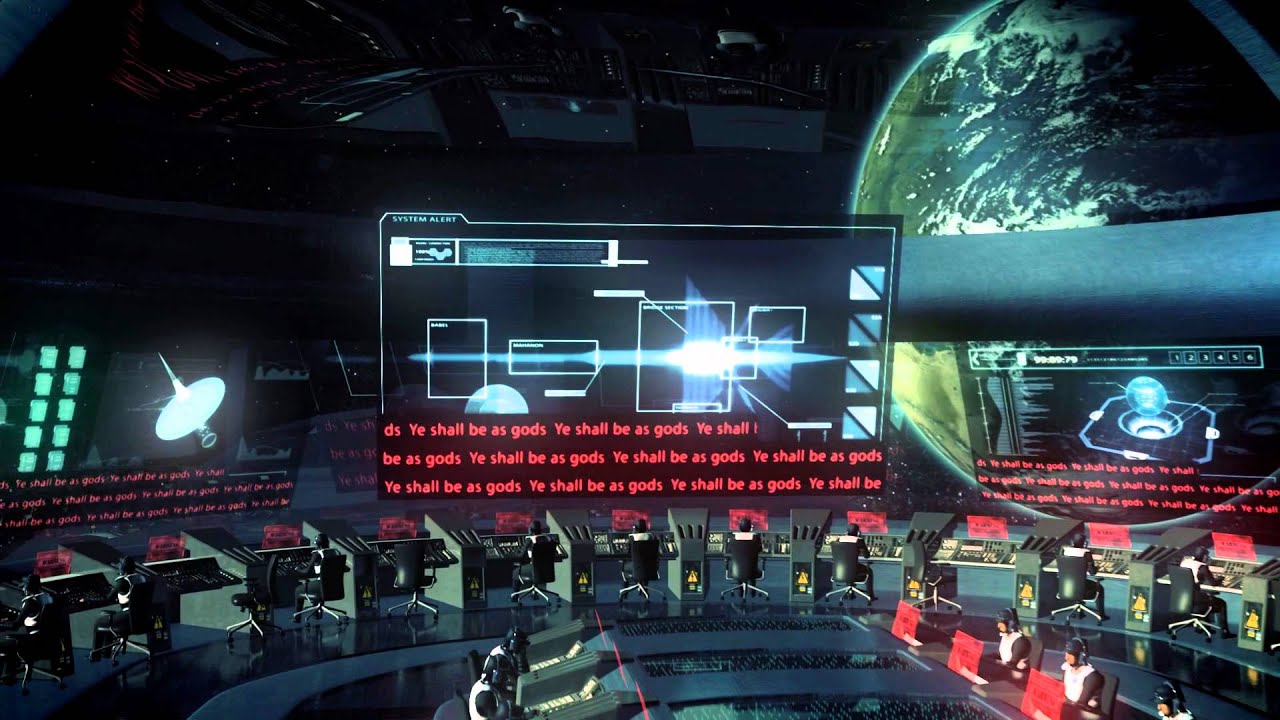 2: Legend of Zelda Ive always been excited for and enjoyed Zelda, even though theyve been focusing on parts of the series peicemeal that havent really been what I loved about Zelda, but they have all been more than solid entries (No matter how much I critisize entries like oot and tp) but I am super excited about this one because it seems the revolving door has finally come back to service the exploration/wonder/discovery audience. All 12 of us.

Gameplay this good, with mechanics this fresh, being this solid, is something I just cant ignore.

Once my itch of the first two is at long last scratched, I will probably go on a spree picking up all kinds of the smaller titles and off shoots for discounted prices, and enjoy them much more than I would have at the time they released. Ill eventual As above a big thankyou to Sorceror12 for sending me a couple of NTSC Wii u games.

I really appreciate it.

PS Here are the games.

They never got a physical release in the U.K 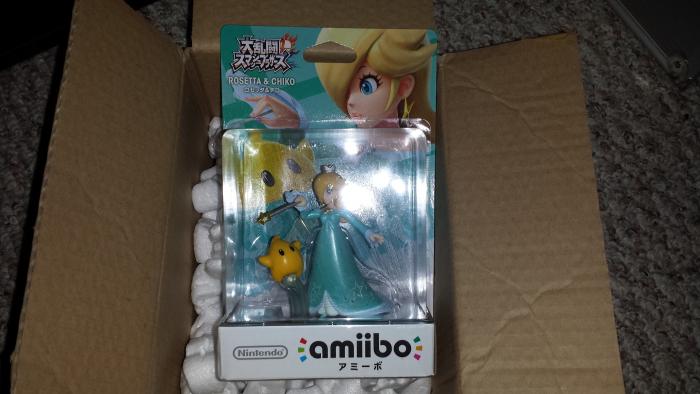 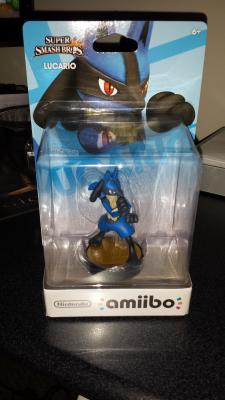 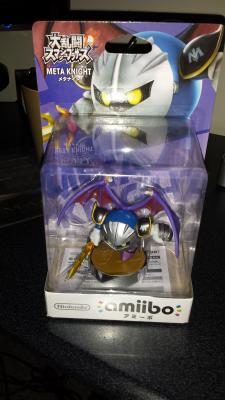